Intel's next-gen Xeon "Sapphire Rapids" CPUs have been delayed, where the original plans that Intel had for its new Xeon volume ramp hitting a big bump in the road.

This isn't the first delay, but now the second that Intel is putting Sapphire Rapids through since it was meant to debut in Q1 2021 this year, with Intel shipping initial SKUs to customers a few months ago and they're still being validated. But now, Intel is building in more platform and product validation time, with a delayed production ramp deeper into 2022.

Intel Executive Vice President, General Manager, Datacenter and AI Group, Sandra Rivera explains: "At this point we are building in more platform and product validation time, so we see Sapphire, you know the ramp being later in the year than what we had originally forecasted, but the demand is still very high". 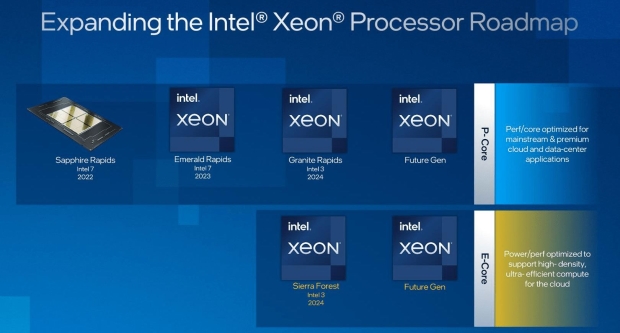 "So the process is healthy, the capacity picture is good, but you know we've got some of these other issues that we're dealing with and customers on that match that issue still working through that".