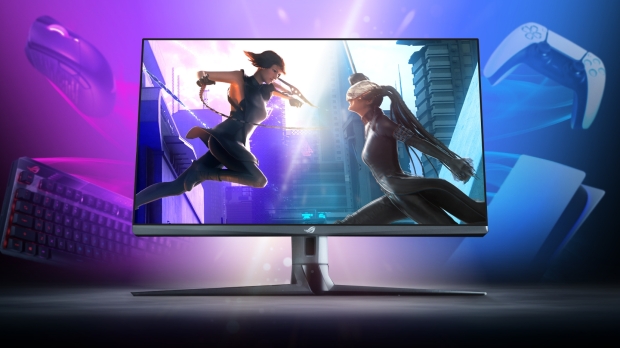 Driving 4K at 160FPS+ is not going to be easy at all, where you're going to be needing a next-gen GPU. AMD will have its new RDNA 3-based Radeon RX 7000 series GPUs while NVIDIA is gearing up the Ada Lovelace-based GeForce RTX 40 series GPUs.

Both of the flagship next-gen GPUs from either side will be what you need for 4K 160FPS+ gaming, which is perfect timing considering ASUS has an ETA of Q3 2022 for the ROG Strix XG32UQ gaming monitor, it will be a perfect companion for a next-gen graphics card upgrade later this year. 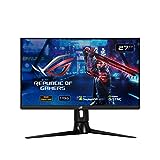