ASUS and NVIDIA have been working on the absolute bleeding-edge gaming monitor technology for many years now, with the companies hitting a huge new milestone: 500Hz.

The new ASUS ROG Swift 500Hz G-SYNC gaming monitor is not just a new 1080p gaming monitor at an even-faster refresh rate (in this case: 500Hz) but rather the companies are using a new 500Hz display designed from the ground up for esports.

ASUS and NVIDIA built the new 500Hz G-SYNC Esports displays even faster, with lower response times, and have been specifically tuned for competitive games including CS:GO, Valorant, Overwatch, and League of Legends. 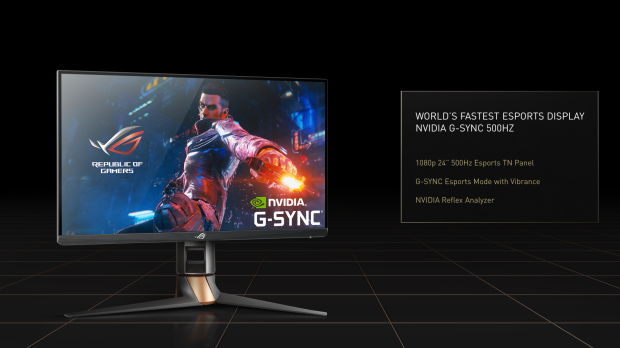 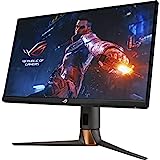