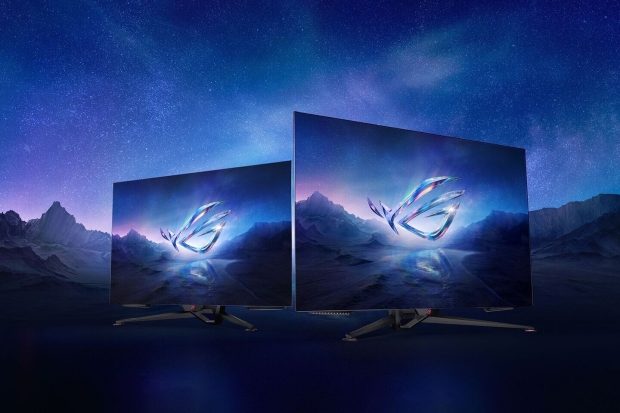 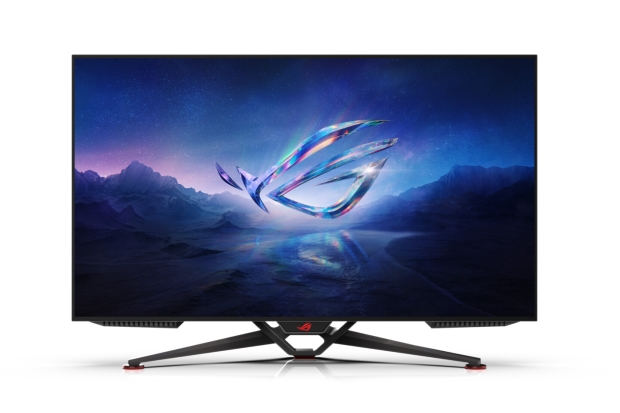 For gamers, you've got the super-fast 4K 120Hz on your side but also thanks to the OLED panel you've got massively low 0.1ms response times that will make sure the ASUS ROG Swift OLED gaming displays are some of the very best you can buy.

ASUS is using an interesting micro-texture coating on the two new ROG Swift OLED gaming monitors, which will make for a less glare-filled experience compared to competing OLED displays. Inside, ASUS is keeping the hot panel -- a large 4K 120Hz OLED panel -- cool by using some in-house customized heat sink that directs airflow where it needs to be and keeps the devices inside under 50C/122F. This means you can be hitting peak brightness on the ASUS ROG Swift OLED gaming displays and it won't buckle. 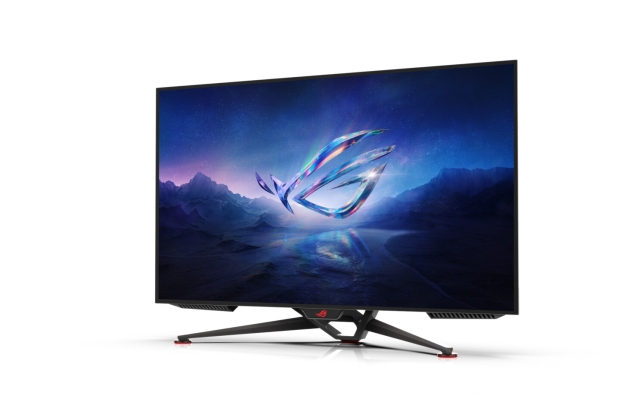 "Today's premium laptops, smartphones, and televisions use organic light-emitting diode, or OLED, screens, and it's easy to see why. Unlike traditional liquid-crystal displays (LCDs), which use an always-on backlight, OLED panels can control the brightness of each individual pixel. This tech creates near-infinite contrast for a picture that jumps right off the screen, especially in high-dynamic range (HDR) content. Unfortunately, the OLED displays and TVs currently available don't fully cater to the needs of PC gamers. Now, we're ready to fill that gap with the new ROG Swift OLED series. These premium displays draw on our gaming monitor expertise to offer gamers the advantages of OLED panels in a display that's primed for immersive, fast-paced action".

There's no ETA or pricing for the new ASUS ROG Swift OLED gaming displays just yet, but expect them to be awesome, and expensive -- and a review here on TweakTown on day one. 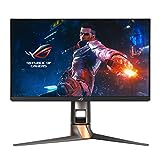