AMD is still a couple of months away from launching its new RDNA 3-based GPU architecture, with the Navi 31, Navi 32, and Navi 33 to fill out the new Radeon RX 7000 series graphics cards.

As for the die sizes, Wild_C says that we should expect Navi 3X die sizes of (roughly): 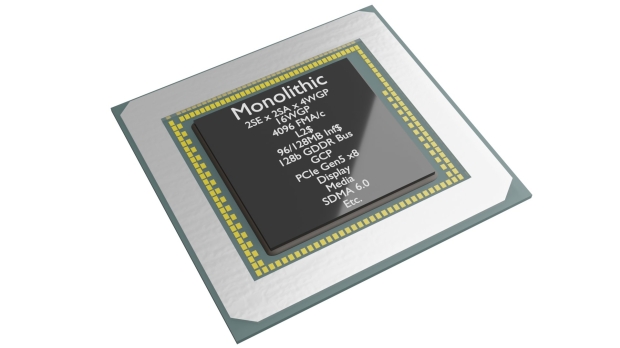 We should expect AMD to debut the monster Navi 31 GPU inside of a flagship Radeon RX 7900 XT (if they continue their naming scheme) later this year, with Navi 31 packing 11288 GPU cores, PCIe 5.0 x16 support, and 6 x MCDs that seems to be enough to have NVIDIA shaking in their GeForce RTX boots.

AMD isn't a stranger to getting VRAM as close to the GPU as possible, with both Fiji and Vega both rocking HBM and HBM2, respectively. AMD isn't using HBM this time around, replacing it with GDDR6 at very high speeds, and placing it directly next to the GCD. 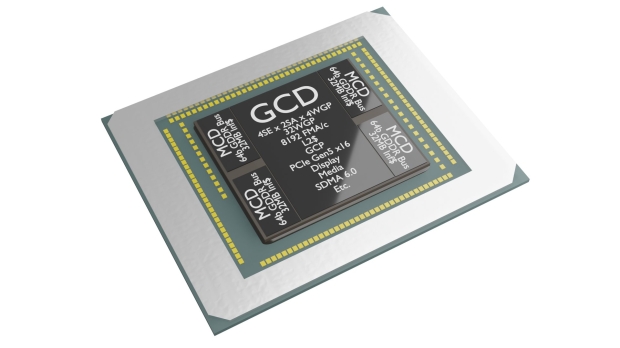 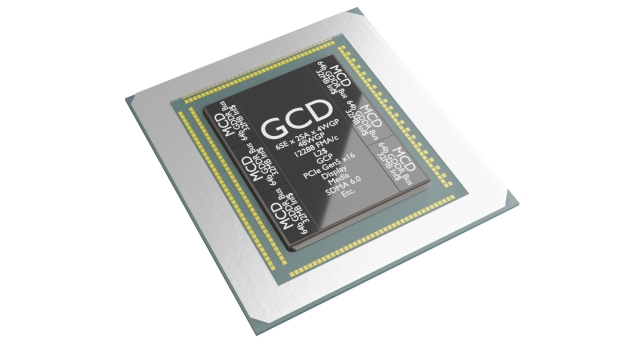