AMD's next-gen Navi 31 GPU isn't too far away now, scheduled to debut later this year in Q4 2022 -- and will be the first consumer-focused MCD (multi-chip die) GPU for gamers and enthusiasts.

The new Navi 31 GPU and its "MCD" die will be made on 6nm, with some serious performance beef against not just the Navi 21 that it will replace (the GPU that powers the Radeon RX 6900 XT and soon-to-be-released Radeon RX 6950 XT) but also NVIDIA's current, and possibly even next-gen GeForce RTX graphics cards.

AMD's new Navi 31 GPU will be a multi-chip die, similar to the chiplet technology used on the Zen CPU architectures by AMD. In his latest leaks, Tom @ Moore's Law is Dead is continuing what I thought was established -- RDNA 3 will deliver twice the performance over RDNA 2, as RDNA 2 was over double the performance of the original RDNA GPUs.

We are expected to see AMD debut its new RDNA 3-powered Navi 31 GPU on the latest PCIe 5.0 x16 standard, which their new Zen 4-powered AM5-based Ryzen 7000 series CPUs will be able to handle with their new motherboards (as well as DDR5 memory).

Q4 2022 launch is the current target, but this can obviously change... most launches are pushed by weeks or months, and I'm sure this won't be any different. There are a million and one things that can happen in the next 6-8 months. 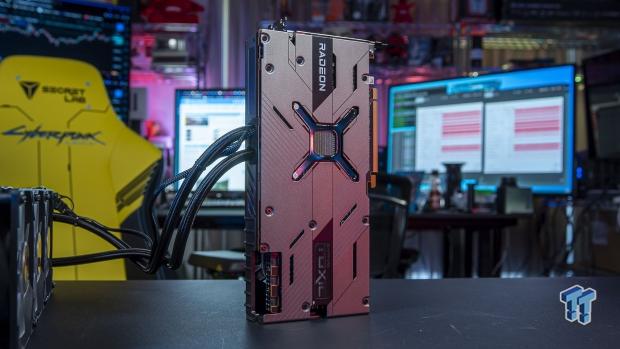 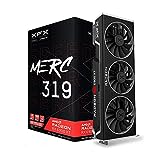