Sony should attempt to acquire Hello Games as part of PlayStation's expanding live service strategy...if the developer wants to sell, of course. 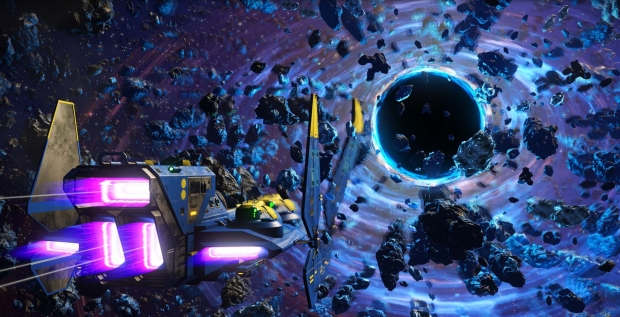 No Man's Sky went from a controversial 2016 release to one of the best live service video games ever made. Hello Games has radically transformed No Man's Sky with a fusillade of free expansions, adding in tons of new features, content, and significant quality of life improvements. No Man's Sky has been upgraded and tweaked with 29 expansions and updates including a PS5/Xbox Series X/S re-release and a VR version.

On a lark, I fired up the original No Man's Sky on PS4 sans updates...and it's absolutely incredible how much the game has changed. Sony should be watching carefully and taking notes.

Right now Sony is gearing up for a big paradigm shift into live service games. PlayStation is moving to PC. A lot is happening, and Sony is chasing online live games; Sony plans to release 12 live service games by 2025, and recently purchased Bungie for $3.7 billion to help kickstart this strategy.

It just so happens that Hello Games, Sony's longtime partner, has made one of the most successful, enduring, and innovative live games on the PlayStation platform.

Why would Sony want to buy? In a word, value. Hello Games and No Man's Sky represents tremendous value for Sony. 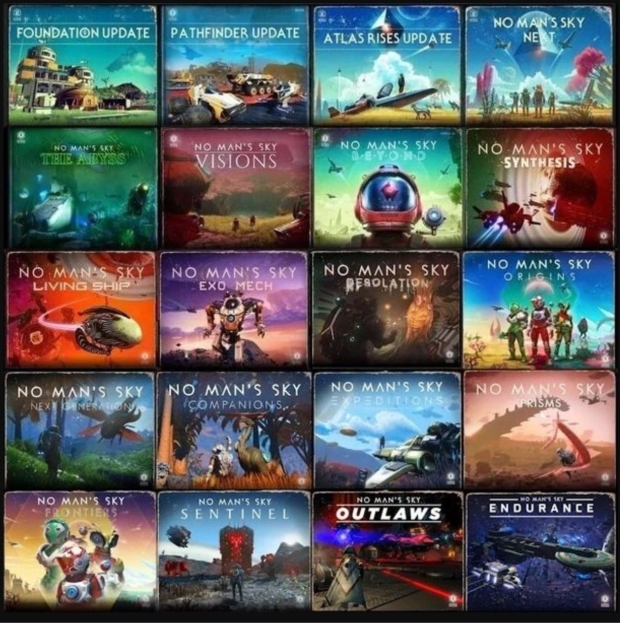 Based on community trends, which show lots of favorability with games like No Man's Sky, Sony could benefit from folding Hello Games into their first-party PlayStation Worldwide Studios. If, of course, Hello Games wants to sell.

There's been clues on a possible acquisition...however it's not something that Hello Games necessarily needs, at least based on what we currently know.

Hello Games' Sean Murray has said No Man's Sky updates won't slow down, and that the studio is working on their next game which will be more ambitious than No Man's Sky.

"Similar to No Man's Sky, it's the kind of project that even if we had a thousand people working on it, it'd still seem impossible. For a while now we've been working on something pretty ambitious in the background. It's a small team but we like it that way," Murray said in April.

We don't know how Hello Games raises capital outside of traditional game sales, but No Man's Sky has been re-released a few times now on retail shelves. First there was the 2016 launch version, the No Man's Sky Beyond in 2018 (coinciding with an Xbox version), and then a PS5/Xbox Series X/S re-release distributed by Bandai Namco. It's also coming to Nintendo Switch in October.

No Man's Sky will soon have a deep multi-platform presence across all mainline platforms, from PC to consoles and the Nintendo Switch. It's also playable in VR.

No Man's Sky is available across worldwide gaming networks and storefronts, including Tencent's multi-billion dollar WeChat platform in China. 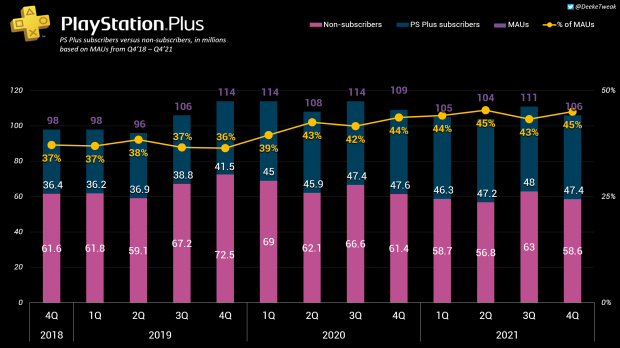 There's also strong retention opportunities that could be weighed against Sony's PlayStation network, primarily in MAUs and other noteworthy KPIs that are relayed to investors. It's been reported that gamers have spent half a billion hours in No Man's Sky to date, making it a strong live game with a long tail. Gamers will continue playing No Man's Sky due to the community, wealth of content and investment, and will also return to the game when it gets new content. 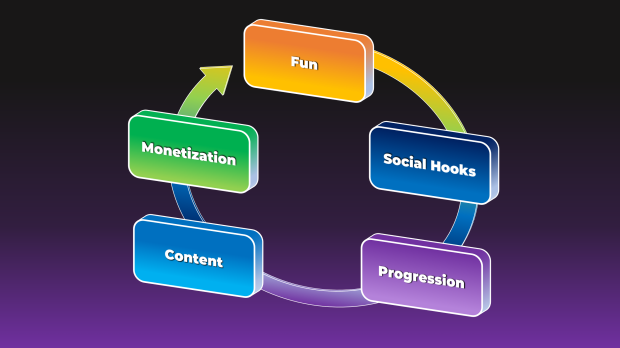 No Man's Sky fully realizes all parts of the Engagement Cycle that I formulated back in 2020...except for one: Monetization.

Hello Games does not monetize No Man's Sky with microtransactions. All updates are free, and the studio has made revenues exclusively from full game purchases.

Sony may not agree with this approach to monetization, but it can absolutely weather the loss of mTX. Hello Games and No Man's Sky still represents significant value for Sony's PlayStation live service endeavors by virtue of content roadmaps, existing playerbase, and the studio's emphasis on innovative, creative, and iterative updates.

In short, No Man's Sky wouldn't affect Sony's Add-on Content segment results (revenues recognized from microtransactions) but it could potentially boost Network Services if specific content were added for subscribers.

If acquired, No Man's Sky could have platform-specific opportunities or offer bonuses to PlayStation Plus subscribers or users who sign in with a PlayStation account (small cosmetics, little resource boosts, etc). Sony could also fold No Man's Sky into its new PlayStation Stars bonus rewards initiative.

There is lots of potential for an acquisition of Hello Games, and Sony could benefit from having one of the most dedicated independent developers under its belt.

Sony needs content to help drive its new service plans. No Man's Sky is one of the most powerful independent non-publisher-owned drivers for content engagement on the PlayStation Network, and I for one think the studio would make an excellent addition to the PlayStation brand (if, of course, Hello Games ever decides on selling or being acquired). 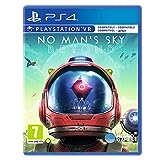