Sony is a bit late to the party with its new PlayStation Stars loyalty initiative and is taking direct cues from Microsoft's gaming ecosystem. 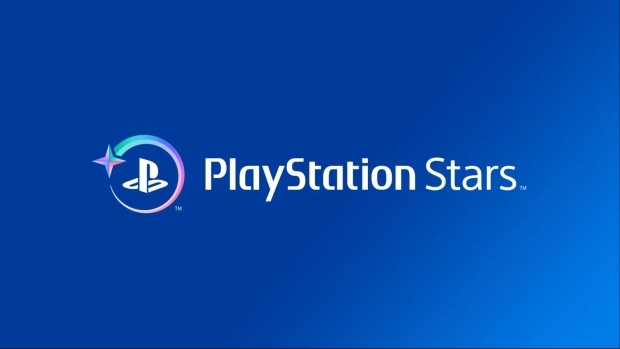 Sony's new PlayStation Stars program is the digital equivalent of earning tickets at an arcade to trade in for prizes. This is something that has existed on Xbox some time with the robust Microsoft Rewards program, which has been masterfully integrated into Xbox LIVE and Game Pass in the form of a unique Quests system. The ethos is simple: "Earn points for what you already do on Xbox, then redeem your points on real rewards. Play more, get rewarded."

PlayStation Stars is pretty much the same. Gamers sign up, complete challenges or unlock in-game content (e.g. get a trophy, complete a mission, beat a game, etc) and earn Stars for a digital piggy bank. The Stars are a kind of non-value currency similar to the old Microsoft Points, and they can then be traded in for rewards like PlayStation Store funds and actual products.

All PlayStation Stars members will have opportunities to earn loyalty points. Points can be redeemed in a catalog that may include PSN wallet funds and select PlayStation Store products.

This is just the beginning for PlayStation Stars, and the program will continue to evolve over time. We're currently doing some early tests on this program before launching it later this year in phased regional rollouts. 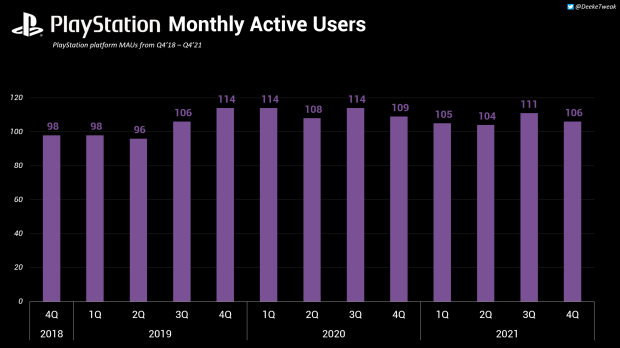 The goal here is simple: Sony wants to boost MAU (monthly active user) numbers and spark retention through loyalty programs. If you have digital currency in any form of banking system then you're more likely to not abandon the potential value that can be purchased with said currency, whether or not it actually has tangible value or not.

PlayStation Stars will also fold directly into Sony's ambitious live service games. Expect to see a platform-wide infrastructure that rewards Stars for logging into a first-party PlayStation live game, or for completing objectives like playing 10 games in one day.