Elon Musk, the CEO of Tesla and SpaceX, has taken to his personal Twitter account to reveal that Starlink is now available for boats. 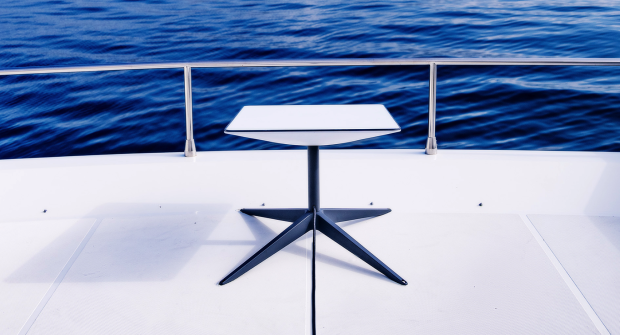 SpaceX is moving forward with Starlink becoming available to trains, RVs, planes, and ships, with SpaceX CEO Elon Musk announcing that the satellite internet service is now available for boats. The Federal Communications Commission (FCC) recently approved SpaceX to bring Starlink internet to the aforementioned modes of transportation, specifically planes, with SpaceX already entering into deals with airlines for Starlink internet service across a fleet of jets.

Musk has said in the past that the Starlink internet connection for moving vehicles such as cruise ships and planes "does work", but isn't working at an efficient enough speed to be called reliable. Now, SpaceX has revealed Starlink Maritime, which will provide buyers with high-speed, low-latency internet with speeds of up to 350 Mbps. The service will be available to "merchant vessels to oil rigs to premium yachts". 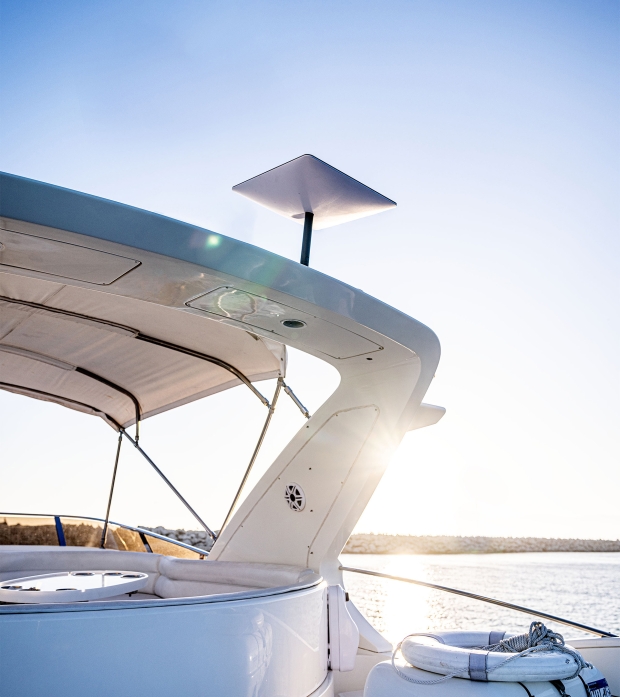