Being the world's richest person comes with many benefits and shortcomings, but if there is one thing that Elon Musk hasn't lost on his ride to the top is his sense of humor.

Musk, is known for his CEO position at both Tesla and SpaceX, is known for his public wit, which is mostly said on his personal Twitter account. In April, Musk shared a meme, that was likely created by him, that poked fun at Bill Gates, and it showcased Gates next to the "pregnant man" emoji with Musk's caption "in case u need to lose a boner fast". Musk followed up to that tweet with a "shadow ban council reviewing tweet".

Now, Musk is at it again by taking to Twitter to announce that he will be changing the default Wi-Fi name for Starlink to "Stinky", in an effort to get people to change their Wi-Fi names. The tweets from Musk have seemed to cause a large selection of Starlink users to change their Wi-Fi names to some obscure names. In other Elon Musk news, the Tesla and SpaceX CEO may have caused stargazers to be confused as a spiral formation of lights streaked across the night sky. 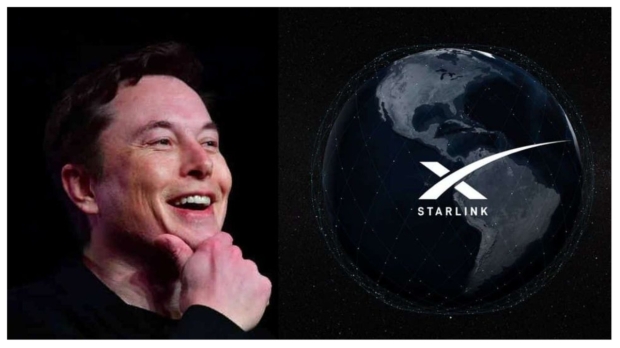