Elon Musk described himself on Twitter on March 5 as a "free speech absolutist", and has now reportedly fired several employees for being involved in an internal letter that criticized him.

The New York Times has reported that an internal letter was circling SpaceX that criticized the company's CEO and founder and said that SpaceX needs to separate itself from Musk's personal brand. The letter was seen by Reuters and headed "an open letter to the Executives of SpaceX" and demanded that "hold all leadership equally accountable to making SpaceX a great place to work for everyone" and "define and uniformly respond to all forms of unacceptable behavior".

SpaceX executives discovered the letter and have fired at least five employees involved with it, according to The New York Times, which states it communicated with three of the fired employees. Notably, SpaceX President Gwynne Shotwell wrote via email that the company recently investigated its creation and "terminated a number of employees involved".

Furthermore, Shotwell wrote that the employees were fired for making other SpaceX staff "uncomfortable, intimidated and bullied, and/or angry because the letter pressured them to sign onto something that did not reflect their views".

The internal letter and the firing of SpaceX staffers came only days after Musk sat down with Twitter employees to say Twitter users should be able to say "pretty outrageous things that are within the bounds of the law, but then that doesn't get amplified, it doesn't get, you know, a ton of reach."

During Musk's sit-down with Twitter staffers, the Tesla and SpaceX CEO answered some questions about what Twitter will become when his acquisition is finalized. Musk also mentioned that he wants Twitter's userbase to reach at least 1 billion, which is a large increase from the 229 million users currently on the platform. 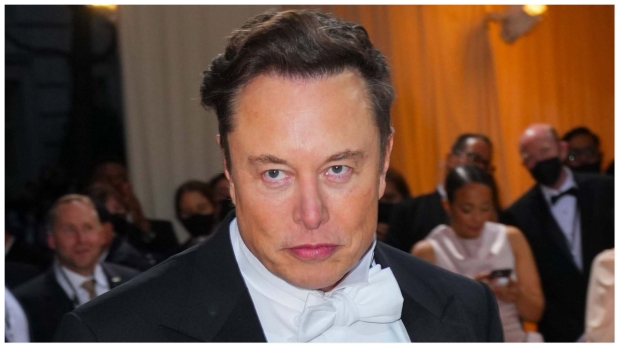