Tesla and SpaceX CEO Elon Musk has sat down with Twitter employees to answer a series of questions regarding his acquisition of Twitter and any potential coming changes. 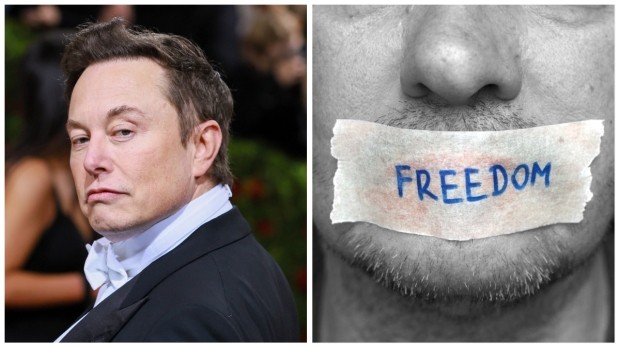 Elon Musk has previously explained in small portions what he believes Twitter should transform into. He has mentioned implementing an expansion of freedom of speech on the platform and rolling back some of the current moderation. Musk has previously said that he is against permanent bans and that he would unban former President Donald Trump and other banned accounts while also removing any form of content moderation that is outside of the written law.

Musk was asked for his thoughts on freedom of speech at the recent meeting, where he explained that for Twitter, there is "freedom of speech or freedom of reach". The Tesla CEO then used an example of an individual being able to legally able to "walk into the middle of Times Square and deny the Holocaust", but that doesn't mean that individuals message should be reached by millions of other people. Adding that he believes people should have the right to say "pretty outrageous things that are within the bounds of the law".

"So I think people should be allowed to say pretty outrageous things that are within the bounds of the law, but then that doesn't get amplified, it doesn't get, you know, a ton of reach," said Musk.