Elon Musk has sat down with Twitter staff and answered a series of questions regarding what he believes Twitter will become under his control. 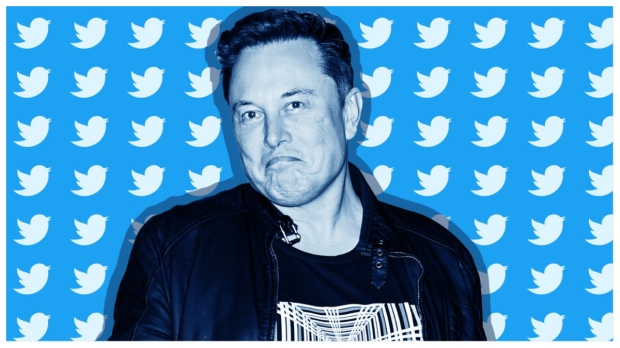 Musk entered into a $44 billion acquisition of the world's second largest social media platform, and since then Twitter employees have been concerned about what his acquisition means for their positions (once its gone through) and how handing over the reins to the company will impact it.

Now Musk has sat down for an all-hands meeting where he explained that he personally uses Twitter to express himself, "Some people use their hair to express themselves. I use Twitter" and that there is a line between being able to express ones self and how many people that expression reaches. Notably, Musk praised China's platform WeChat and how that platform is the center point for social media as users "basically live on WeChat".

Musk's praise of WeChat speaks to his goal for Twitter, where he said that he wants the platform to reach 1 billion users - a stark jump from its current 229 million users. Furthermore, Musk said that Twitter isn't monetizing its platform to its fullest extent as its not the preferred platform to create video content, which leaves out a large amount of advertising money that the social media could be capitalizing on.

As for the employees themselves Musk was asked his thoughts on employees working from home, which was a particularly relevant question as Musk recently stated that SpaceX employees are required to report 40 hours a week at the office unless verified otherwise. Musk replied by saying that "excellent" employees are still able to be productive remotely.

Furthermore, Musk answered questions regarding layoff across the company where he said that "the company needs to get healthy" by increasing its revenue above its costs, and that layoffs will be based on performance reviews, according to Bloomberg.