Black Shark has just unveiled their latest flagship gaming smartphone, the new Black Shark 5 Pro which has some rather incredible specs in your hands.

Better yet, Black Shark actually includes the 120W charger and cable in the box... in a world that is pushing toward not giving smartphone owners chargers and cables because of the eNvIrOnMeNt. This means you can fully charge your Black Shark 5 Pro smartphone in just 15 minutes, which is nuts... absolutely crazy stuff. You should have some good battery life out of the 4650mAh battery inside of the Black Shark 5 Pro gaming smartphone, too. 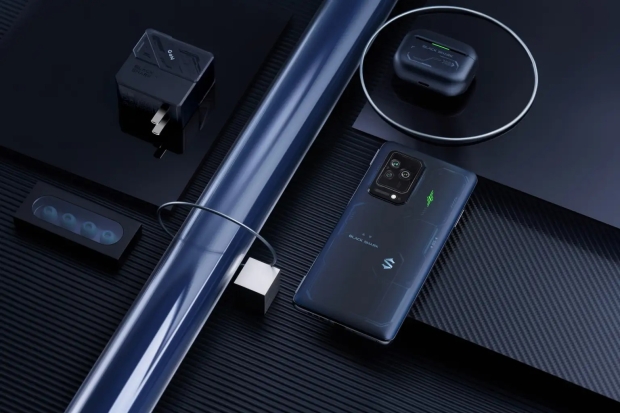 In super-pure-marketing-hype, the company is using an "anti-gravity dual-VC cooling system", so you should be able to game with the Snapdragon 8 Gen1 SoC cranking on all silicon cylinders. Audio wise, you've got DXOmark's audio performance chart seeing the Black Shark Pro 5 scoring an 86. Black Shark has some great speakers inside of the smartphone, tuned by audio engineers and the inclusion of support for Hi-Res audio.

Camera-wise, we have a 108-megapixel main sensor, a 120-degree wide angle lens, and a telephoto lens. 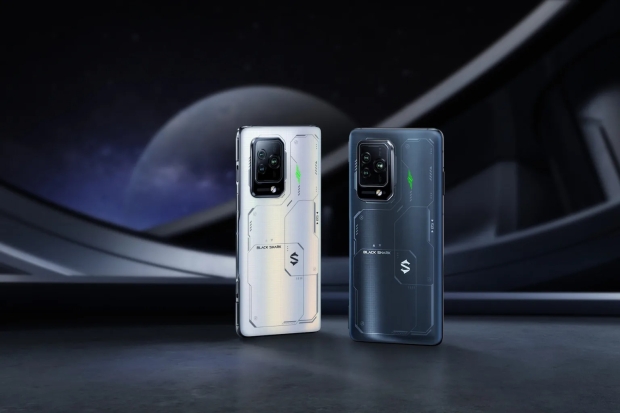 As for pricing, let's take a look: