Schmidt already owned a gas-powered F-150, which he now intends to replace with the electric counterpart. Since collecting his new vehicle, he also took to Twitter to share he has cancelled his reservation for a Tesla Cybertruck, as he will no longer need it.

The Cybertruck was initially unveiled in 2019, with availability expected in 2021. However, recent updates from Elon Musk indicate that the development of the Cybertruck is only expected to finalize this year, with production beginning in 2023. Musk claimed that Tesla needed to focus on meeting the demand for its current vehicles so that it doesn't fall even further behind on future projects like the Cybertruck. 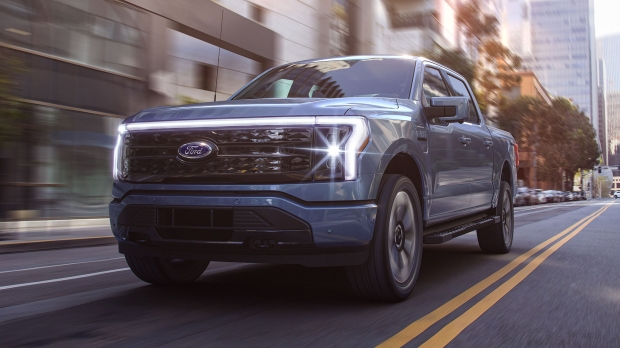