May 19th saw Tesla's stock price drop to its lowest level so far in 2022, erasing $12.3 billion from Elon Musk's wealth.

Musk took to Twitter that same day to voice political concerns in a multitude of tweets, saying that now he will vote Republican, after voting Democrat in the past, and claimed that "political attacks on me will escalate dramatically in coming months." Musk also tweeted at S&P Global Ratings, saying they "lost their integrity" after Tesla was not included in its S&P 500 ESG (environment, social & governance) Index.

Margaret Dorn, an executive at S&P Global Ratings, told Reuters that the exclusion was a result of reports of racial discrimination at Tesla facilities, and crashes involving its autonomous vehicles. With Twitter stocks also dropping in value recently, Musk has lost a combined $49 billion in wealth since moving to purchase the social media platform.

According to Bloomberg, Musk is still valued at $209.9 billion, and retains his spot as the world's richest man, despite losing $60.4 billion this year. Musk's losses trail only those of Binance's CEO Changpeng Zhao, who has lost $81 billion so far, and Jeff Bezos, who has lost $62 billion. 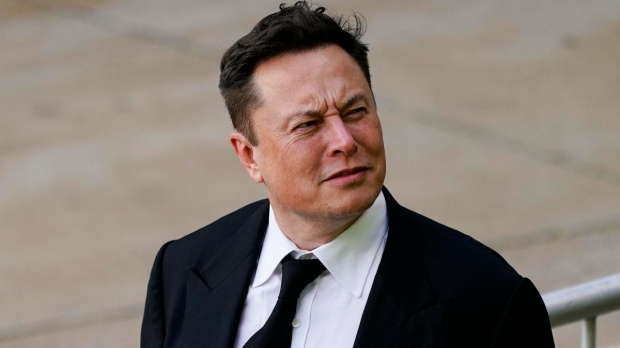