Elon Musk has finally confirmed when the long-awaited Cybertruck will enter production and become available. 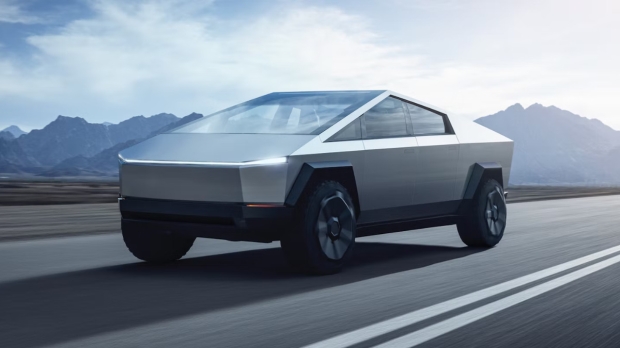 Musk answered questions at Tesla's Berlin Gigafactory during its opening ceremony, stating that Tesla will be increasing the production of its Model Y and Model 3 vehicles. He also said that Cybertruck development is due to finish in 2022, with production beginning in 2023, with Musk saying, "we want to complete the development of Cybertruck this year and be ready for production next year."

The Cybertruck was originally revealed in 2019 with promises of availability in 2021. Since then, the Cybertruck has suffered delays, affecting over a million people with pre-orders. In contrast, other electric models such as GMC's Hummer EV and Rivian's R1T have become available for purchase, and Ford prepares its competitor in the F-150 Lightning.

Musk has previously said that if Tesla doesn't meet the growing demand for its current vehicles by continuing work on future projects, it will fall even further behind.