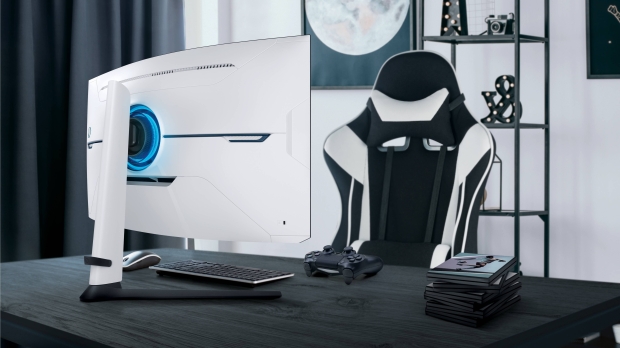 4K at 60FPS is hard enough to achieve depending on the game + GPU, while 4K 120FPS is mostly a destination for esports games (Overwatch, CS:GO, League of Legends, etc) and games with the latest versions of NVIDIA DLSS (and a high-end NVIDIA GeForce RTX 30 series GPU). But man, the world of 4K 240FPS is going to be nuts. 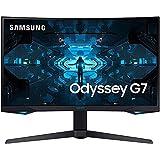