In the new MSI "How To Install/Uninstall AMD AM5 CPU", the company shows off some "AMD ENG SAMPLE" processors that have some clear labels on them. VideoCardz points back to a leak from January with two OPEN codes for AMD engineering samples: 665, and the devilish 666. 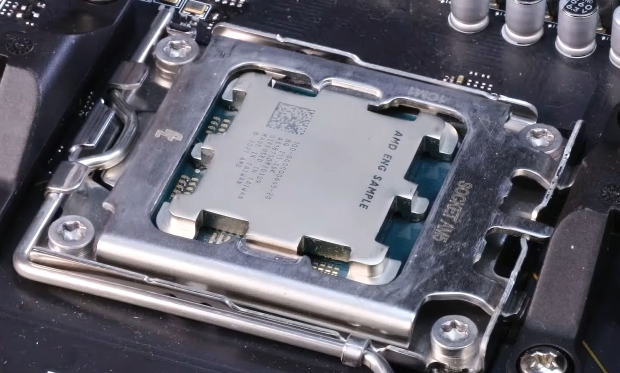