The SpaceX and Tesla CEO wrote on May 15 that it's very important that Twitter users "fix your Twitter feed". Musk wrote that users are "being manipulated by the algorithm" in ways that the users are unaware of and that users will be able to notice the difference when switching between "Latest tweets" and Home Tweets.

Furthermore, Musk clarified that he isn't suggesting there is "malice in the algorithm", but rather how, under Home Tweets, the algorithm will attempt to show the user what they want to read, which "inadvertently manipulate/amplify your viewpoints without you realizing this is happening." Musk goes on to write that there are bugs in Twitter's code, and to solve these problems around trusting the algorithm, it needs to be made "open source".

Read more: Elon Musk is now being investigated by the US government 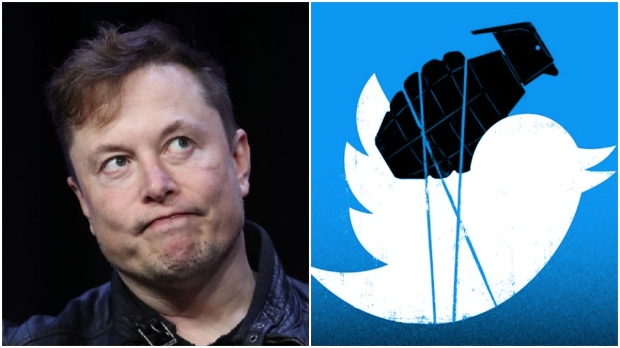