A recent report from The Wall Street Journal has revealed that the US government is investigating Elon Musk. 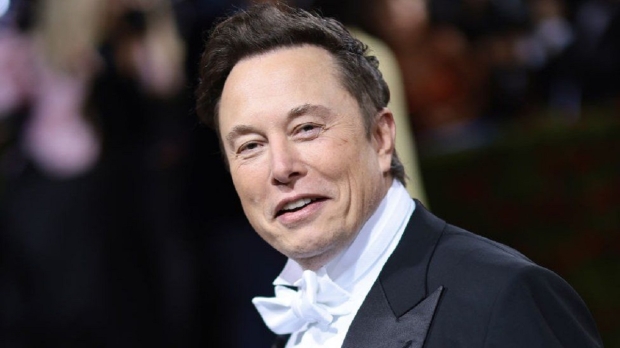 The report from the WSJ details an investigation opened by the Security and Exchange Commission (SEC) over Musk's recent $44 billion purchase of Twitter. Notably, the SEC is concentrating on a public form that investors are required to file before they purchase more than 5% of a company. The public form acts almost as a notification to current shareholders as well as companies that potential influential investor may be looking to gain control of the company.

The publication reports that Musk's 5% disclosure letter was ten days later than it should have been, and as a result, it saved him $140 million as share prices could have possibly been higher if the public had been aware that Musk already owned 5% of the company. Despite Musk's disclosure letter being late, reports indicate that the SpaceX and Tesla CEO would still be able to follow through with the purchase of Twitter as the board of directors unanimously approved of Musk's offer, leaving the SEC with little power to operate.

Additionally, the Federal Trade Commission (FTC) is investigating Musk's acquisition and his purchase is currently be reviewed by FTC officials.

Recently, Musk's pitch deck that includes financial targets for Twitter under his control was leaked online, revealing many details about what Musk expects Twitter will turn into monetarily. The SpaceX CEO plans on increasing Twitter's annual revenue by four times to $26.4 billion by 2028. Notably, Musk wants to grow Twitter's total user number climb from 217 million users to 600 million by 2025. There is also a secret project named "X", and it's expected to generate at least 104 million paying subscribers to Twitter.

If you are interested in reading more about Elon Musk's plan for Twitter, check out this link here.