The World Meteorological Organization (WMO) has released a new climate update with a warning regarding the world's current trajectory.

Currently, the WMO says there is a 50:50 chance that the annual average global temperature will reach 1.5 degrees Celsius above pre-industrial levels for at least one year out of the next five. In 2015, the chance of temporarily exceeding a 1.5°C increase was near zero percent, rising to 10% between 2017 and 2021, and which now sits at almost 50% for the 2022 to 2026 period.

There is a 93% likelihood that one of the years from 2022 through 2026 will become the warmest on record, surpassing the current record holder, 2016. The five-year average temperatures for 2022-2026 is also projected to have a 93% chance of being higher than those from the previous five-year period of 2017-2021.

"This study shows - with a high level of scientific skill - that we are getting measurably closer to temporarily reaching the lower target of the Paris Agreement on Climate Change. The 1.5°C figure is not some random statistic. It is rather an indicator of the point at which climate impacts will become increasingly harmful for people and indeed the entire planet," said WMO Secretary-General Prof. Petteri Taalas. 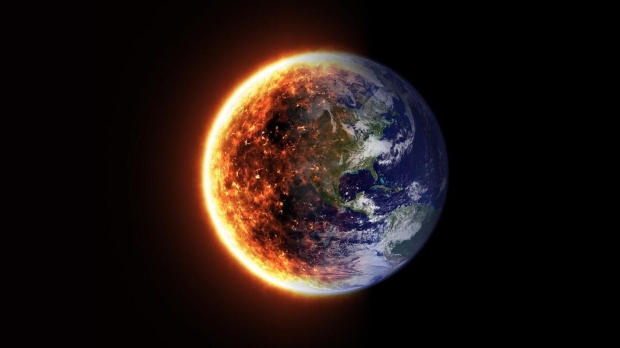