The Roc's wingspan measures 385 feet (117 meters), dwarfing that of the world's heaviest plane, the Antonov An-225 cargo plane, which had 290 feet (88 meters) of wingspan before it was sadly destroyed during the ongoing conflict in Ukraine. The Roc has six Boeing 747 engines, and the newly installed pylon on the center wing will be used to carry and launch Talon-A hypersonic test vehicles.

The Roc recently completed its fifth test flight in the Mojave Desert, debuting the pylon and flying for 4 hours and 58 minutes and reaching an altitude of 22,500 feet (6,858 meters). The Talon-A vehicles carried by the pylon are rocket-powered, autonomous, reusable testbeds that can carry customizable payloads at speeds greater than Mach 5. The Talon-A vehicles provide streamlined access to a hypersonic flight environment for scientific research and technological development.

"Today's successful flight validates important hardware improvements to the carrier aircraft. The pylon is a crucial component of our combined launch system, and I am proud of the team's timely and quality integration work that occurred since our last test flight. It is through their dedication that we continue to make steady progress toward achieving our next milestones of Talon-A flight tests later this year," said Dr. Zachary Krevor, Stratolaunch Chief Executive Officer and President. 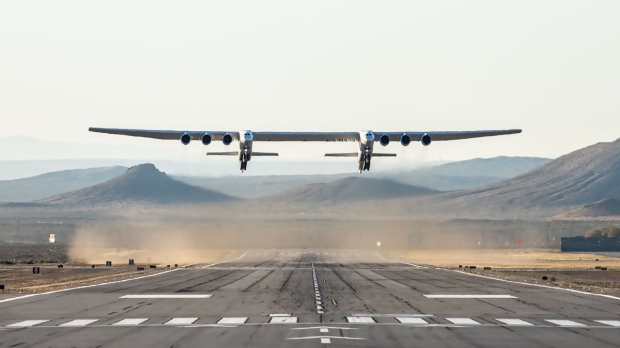 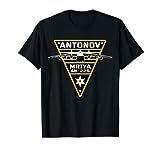