Reports of destruction of the world's largest plane, the Antonov An-225, came earlier this week.

A tweet by ELINT News confirms the destruction of the An-225 cargo plane, showing video of the aircraft under a damaged hangar amongst destroyed military equipment at Gostomel airport north of Kyiv in Ukraine. The plane, named Mriya ("dream" in Ukrainian), was built during the Soviet era and was 275 feet long with a wingspan of 290 feet.

It was purchased by Antonov after the collapse of the Soviet Union and used to transport enormous air cargo, such as the two 138-feet wind turbines it transported in 2010 from China to Denmark, the longest pieces of air cargo ever. It was at Antonov's facility at Gostomel for maintenance when the Russian attack on the site began. The Ukrainian government has since vowed to rebuild the aircraft once the war is over. 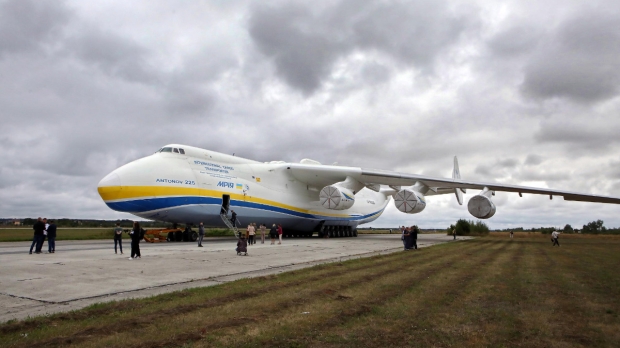 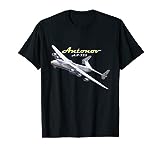