Skvortsov explained that a culmination of factors has led to his decision to retire from the space program, such as his age, and that there isn't a lot of interesting work to keep him busy on the International Space Station (ISS). Therefore, continuing to work aboard the space station would see him working alongside American astronauts, which he has "no proper motivation" to do.

"It would be fine if the program included interesting work on the Russian segment, but there I would have to work for the Americans most of the time, that is, to help them to provide their experiments. Sorry, but there is no proper motivation for this.," Skvortsov told the news outlet. 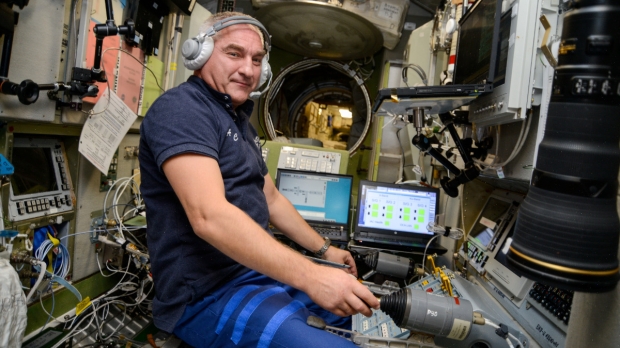