A new study has linked overexposure to Wi-Fi radiation and cell phone use to the development of Alzheimer's disease. 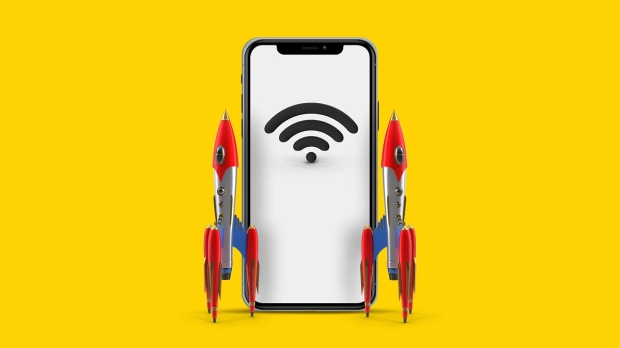 The new study has been published in the journal Current Alzheimer Research, and according to a recently released press release, its generally agreed that Alzheimer's is caused by a large buildup of calcium in the brain. The study states that electronically generated electromagnetic fields (EMFs) may be contributing to the buildup of that calcium. These EMFs are emitted from devices such as mobile phones.

"EMFs act via peak electric and time varying magnetic forces at a nanosecond time scale. Any of these may produce the ultimate nightmare - extremely early onset Alzheimer's Disease," said Martin Pall of Washington State University, who authored the study. Furthermore, the study states that young individuals that are exposed to "cell phone or Wi-Fi radiation" for many hours per day are at risk of developing "digital dementia".