Four planets aligned with the moon in the night sky on April 23rd, and now two space stations have joined the club. 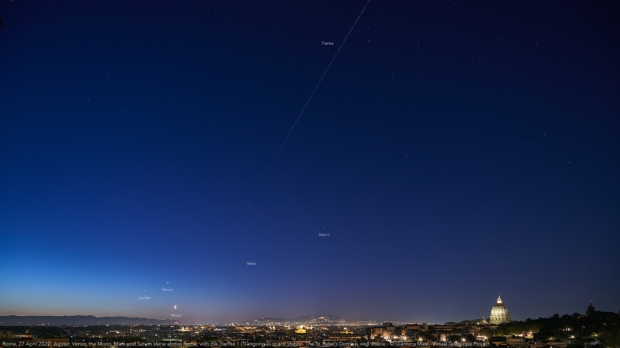 Both the International Space Station and China's Tianhe-1 station joined Jupiter, Venus, Mars, and Saturn, in the night sky only four days later, on April 27th in a photograph taken by Italian astrophysicist Gianluca Masi. Masi left his home in Rome at 4 a.m. to capture images of the aligned planets, with the moon visible and each of the space stations, which he knew would cross the same region of the sky within about fifteen minutes of each other.

The four-planet alignment will last until early July, and NASA says the best viewing time for observers is about an hour before sunrise. Sometime in June, Mercury will join the aforementioned planets in the night sky to create a relatively infrequent five-planet alignment. Uranus and Neptune will also be visible in the same portions of the sky around the same time, though they will require binoculars and telescopes to spot, respectively. 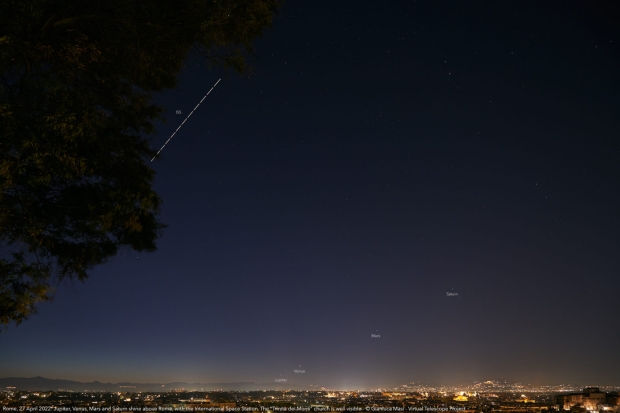 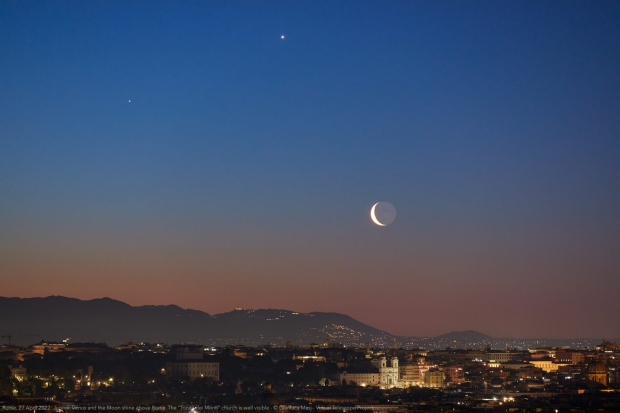 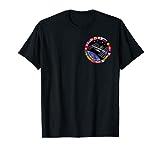