Anonymous has continued its hacking crusade against Russian institutions in response to the country's invasion of Ukraine.

On February 25th, the Anonymous collective posted to its Twitter account that it "is officially in a cyber war against the Russian government." Since then, it has claimed to have hacked the Central Bank of Russia, and now claims to have gained access to CCTV within the Kremlin itself.

Posted on April 6th, the surveillance footage has yet to be independently verified, but allegedly shows Russian officials working inside the Kremlin. Hackers operating on behalf of Anonymous, using the Twitter handle @Thblckrbbtworld was quoted saying "we won't stop until we reveal all of your secrets. You won't be able to stop us. Now we're inside the castle, Kremlin."

The group has also reportedly leaked 900,000 emails spanning 20 years of communications between Russian officials, hacked Russia's space agency, Roscosmos, and a number of news station outlets in an effort to disseminate truth among the Russian people. 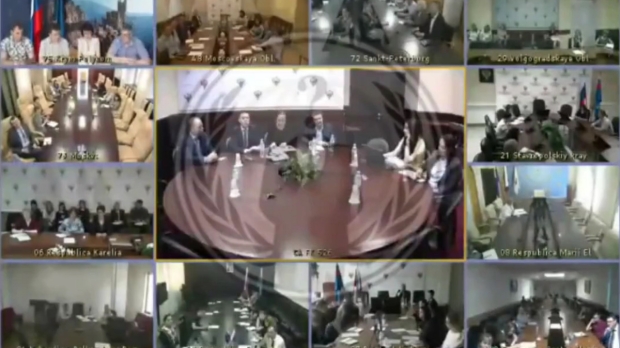 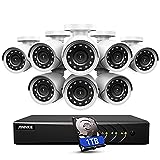