Both The Boring Company and its founder Elon Musk have recently tweeted about plans for upcoming hyperloop work by the company.

"Full-scale" will begin at some point this year for a hyperloop, while according to Musk "in the coming years" the company will try to build a working hyperloop. He claimed that a hyperloop would be the fastest possible way to get from one city center to another for journeys under about two thousand miles, and Starship would be faster for anything longer.

Musk claims this comes "from a known physics standpoint," however, as of yet, other companies have yet to realize working hyperloops, with some claiming they are not commercially viable. Musk originally estimated in his white paper published on this concept in 2013 that a hyperloop would cost about $11 million per mile.

Musk has previously been too busy with SpaceX and Tesla to work on the hyperloop, leading to SpaceX hosting hyperloop competitions in 2015 and 2019, where participants could display their prototype transport pods. 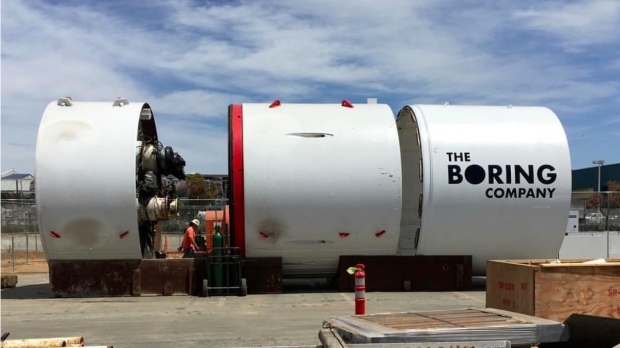 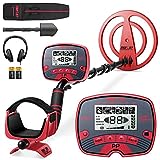