A study on antidepressant effectiveness titled "Antidepressants and health-related quality of life (HRQoL) for patients with depression: Analysis of the medical expenditure panel survey from the United States" has been published in the journal PLOS One. 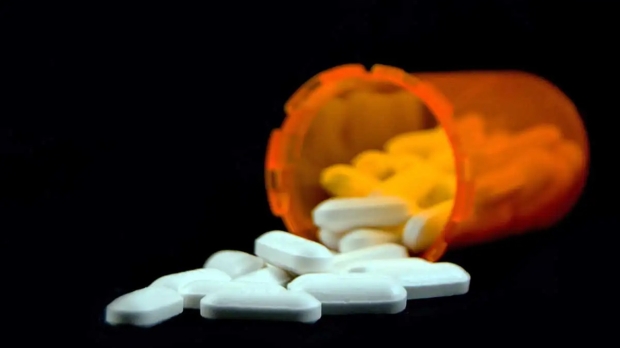 The study is a meta-analysis that examined data from the Medical Expenditures Panel Survey (MEPS) spanning 2005 to 2016. MEPS is a longitudinal study that follows 17.47 million adults in the United States diagnosed with depression, of which 57.6% take antidepressants. Females made up 67.9% of the MEPS cohort, and 60.5% were on antidepressants compared to 51.5% of males.

Within the MEPS cohort, mental health saw a general improvement over time. However, there was no detectable difference between those taking antidepressants and those who didn't. The researchers concluded that antidepressants do not "continue to improve patients' HRQoL [health-related quality of life] over time" and that instead of focusing on the short-term effects of pharmacotherapy, future studies should consider longer-term impacts.

Taking Back My Mind: My Journey Out of Depression with Psilocybin