In a recent interview, SpaceX and Tesla CEO Elon Musk discussed the dangers of living on Mars and the conditions humans will have to endure.

The SpaceX CEO sat down with TED conferences head Chris Anderson only hours after he offered to buy the second-largest social media platform in the world for $43 billion, Twitter. During the interview, Musk outlines his passion for wanting to have a "positive" outlook on the future, and to do that; you need to give people something to look forward to. Going to Mars is one of those monumental tasks that Musk has set out to achieve, but he warns the living conditions on Mars won't be for the faint of heart.

During the interview, Musk explains that the first humans to land on Mars and begin the colonization process won't be living in luxury, "It will be dangerous, cramped, difficult, hard work". Adding that participants "may not make it back". Musk has already taken steps towards getting humans on Mars with SpaceX's development of the 400-foot reusable Starship rocket that is prepared to carry 150 tons of cargo into orbit. 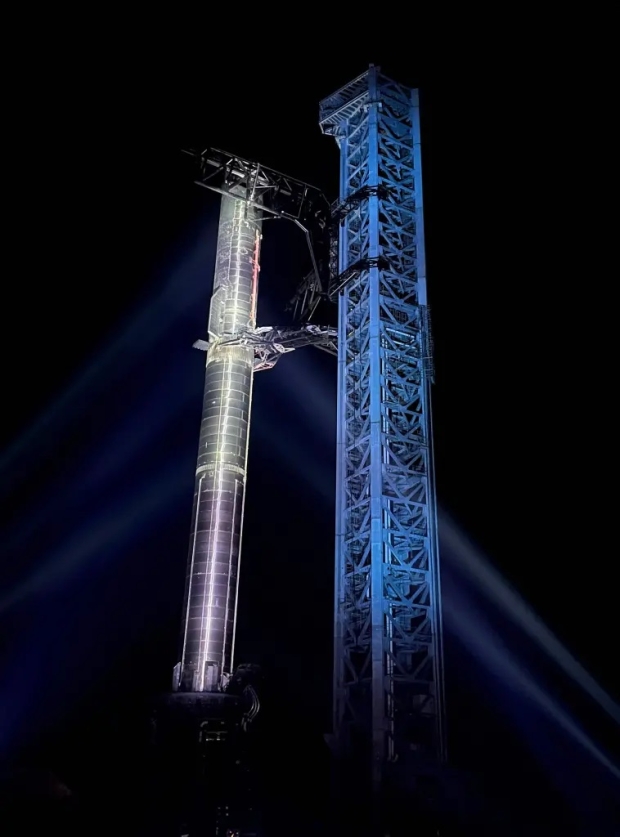 SpaceX is currently preparing for Starship's first orbital test flight, and throughout the interview, Musk says that it's "looking promising" for the first attempt to happen "in a few months". Sometime throughout the 2030s, Musk imagines many of SpaceX's Starship rockets launching from Earth, carrying hundreds of humans to the Red Planet.