The US has committed to ending anti-satellite weapon testing in an effort to stop the spreading of space debris in low-Earth orbit. 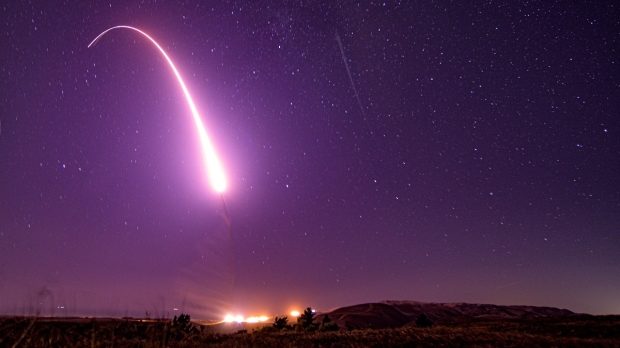 The announcement came from Vice President Kamala Harris, that said the US is ending all practice of anti-satellite missile tests, which is a military demonstration that involves a missile being launched at a satellite. So far, four countries, US, China, Russia, and India, have conducted these tests on their own satellites, with the most recent being Russia in November 2021.

Notably, Harris mentions that the US is the first country in the world to make such a commitment to the longevity of low-Earth orbit and encourages other countries to "join us, whether a nation is space-faring or not."

In response to the announcement from the US, Russian space agency chief Dmitry Rogozin took to Twitter to "translate" the pledge. "I am translating into Russian what she said: The United States has completed a series of tests of anti-satellite weapons and put them into service with the U.S. Space Force."