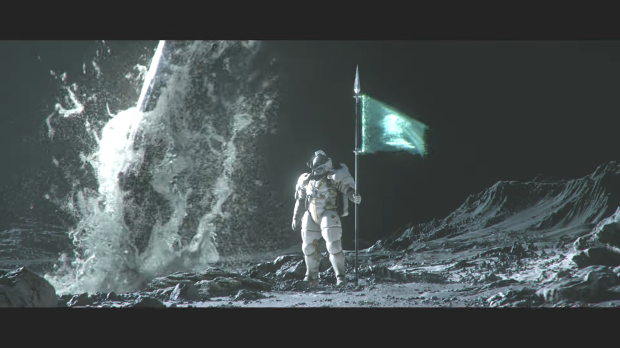 Kojima Productions is not being purchased by Sony Interactive Entertainment. Studio founder Hideo Kojima confirmed the news on Twitter by essentially saying he has no interest to sell the company: "Kojipro has been, and will continue to be, an independent production studio." 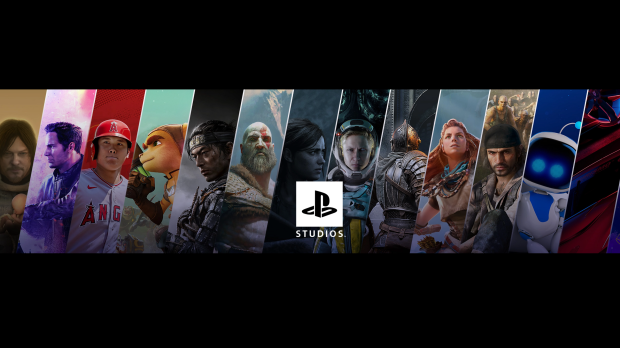 The rumors were started from a new PlayStation Studios banner that added Death Stranding among the image slices of first-party games.

This led to speculation that Sony's next buyout would be Kojima Productions; after all, the two have been close bedfellows over the last half-decade with SIE publishing and distributing Death Stranding on PS4/PS5 and KojiPro helping iterate Guerrilla's powerful DECIMA engine. Let's also not forget that Sony and Kjoima have jointly patented the Death Stranding's innovative "strand" multiplayer mechanics.

Kojima has also moved KojiPro's headquarters and is currently in L.A. doing motion capture for a new game, presumably a sequel to Death Stranding. At the same time, Kojima's ambitions extend far beyond any one company.

The auteur is reportedly working with Xbox on a unique cloud-based game experience. Kojima also likely wants to keep his creative freedom after the tumultuous breakup with Konami, which saw him for Kojima Productions and recruit a sizable portion of the original Metal Gear Solid development team to his ranks.