CD Projekt RED confirms it has abandoned adding further multiplayer support into Cyberpunk 2077's RED Engine, and will use Unreal Engine 5 for multiplayer instead. 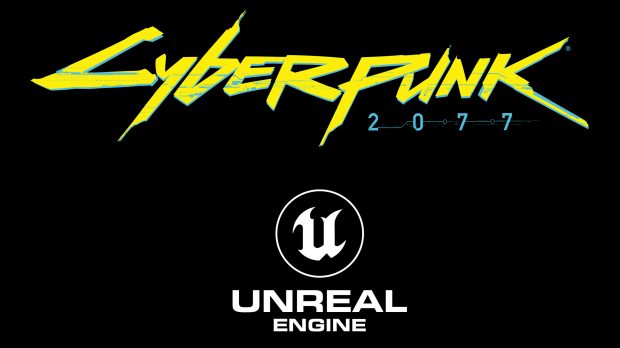 In a recent earnings report, CDPR says it is moving to Unreal Engine 5 for its multiplayer needs. This update may signal that Cyberpunk 2077's separate online multiplayer game has either been cancelled or is switching to UE5, which may be a painful process for developers. It could also indicate that the RED Engine has been fully optimized for CP2077's multiplayer project...which may be unlikely given the iterative nature of games development.

"Following the decision to change the underlying game engine and conclusion of a licensing and partnership agreement with Epic Games International, the Company gained access to multiplayer solutions available in Unreal Engine 4 and 5, as a result of which it abandoned further R&D work on adding multiplayer elements to REDEngine."

CD Projekt RED has recently announced that its future games will have online and/or multiplayer elements, including The Witcher series. The newly-announced Witcher game is being built in Unreal Engine 5 and should make use of the game engine's tried-and-true live service framework.

"Yes, I can add some color - the plan remains the same; we're planning to add multiplayer functionality in the future to both franchises, including Cyberpunk, gradually," CD Projekt president Adam Kicinski said in a recent earnings call.

"We're not revealing which franchise will be the first to receive such functionality, but the first attempt will be something we can learn from, and then we can add more and more - so, step and step, we want to open our single-player experiences to mutliplayer, but we want to add such features gradually."