The new Witcher game isn't being developed in CD Projekt's proprietary RED Engine and will instead use Unreal Engine 5. Now the studio discusses the main reasons why. 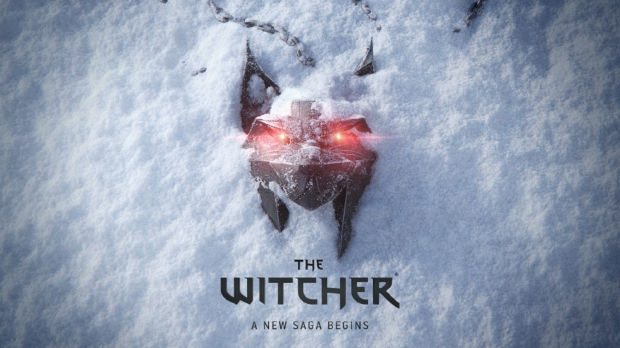 A bit ago, CD Projekt announced two big things: A new Witcher game is coming, and CDPR is using Unreal Engine 5 to make the game.

On a surface level it's easy to see why Unreal is being used; the engine is flexible, easily deployable, and has been streamlined specifically for optimized workflows across PC, mobile, and consoles. It also features new technologies like Nanite, which allows devs to easily import high-quality images right into scenes, and impressive new lighting systems with Lumen.

In short, Epic has done a lot of the heavy lifting and CD Projekt only has to use, iterate, and build on the existing UE5 framework.

Now CD Projekt specifically mentions their rationale in moving to UE5. The two main reasons are confidence and agility. Epic has built UE5 to be a dependable solution that will help minimize crashing and reduce friction points and complexities that were prevalent in the RED Engine during Cyberpunk 2077's trouble development.

"In open world games, the possibilities of the things that can go wrong are exponentially higher than linear games. Players can go in whatever direction they want, they can handle content in any order they want. To really encapsulate that means you need a really stable environment where you can make changes with a high level of confidence that it's not going to break in 1600 other places down the line," said The Witcher game director Jason Slama

"Unreal Engine is like a toolbox with a lot of features and solutions that are already there that allow teams to just try new stuff. It's very agile and allows us to prototype and make environments really quickly," said CD Projekt Art Director Jakub Knapik.

The new Witcher game is currently in pre-production phases and CD Projekt RED has signed a substantial 15-year deal to use Unreal Engine 5 and future iterations of the engine for its upcoming games.