The United States has sent more than $2.5 billion in military aid to Ukraine, and within those packages have been Javelin anti-tank missiles that have been used to great effect. 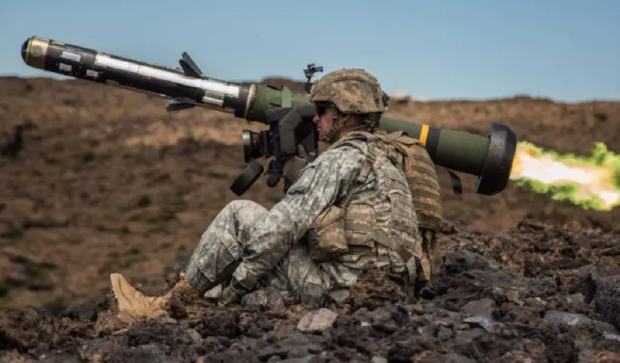 The Javelin anti-tank missiles have been a staple weapon of the war as the Russian military have suffered great losses at the hands of Ukrainians firing these expensive weapons. Now reports state that the US has given 33% of its total stockpile of Javelins to Ukraine and will soon need to stop supplying the country to maintain a reasonable amount for any of its own future plans.

BusinessInsider writes that the production of the anti-tank missiles is slow, and replenishing the stock supplied to Ukraine will take "years". If the US decides to halt the transferring of Javelins, it would essentially be taking away Ukraine's most-effective anti-tank weapon, which raises the question; "Can Ukraine force a stalemate with Russia before Javelin supplies begin to dry up?"

Notably, President Joe Biden recently announced an additional $800 million supply package headed to Ukraine, and inside are "500 Javelin missiles and thousands of other anti-armor systems".