Halo developer 343 Industries says it does not have plans to add a battle royale mode into Halo Master Chief Collection, but new content is coming soon. 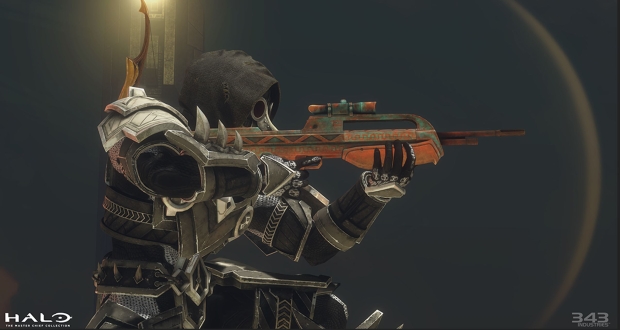 Halo Infinite needs some new modes. Fans are starting to agree that Dr. Disrespect might've been right when he said Infinite should have a BR mode: "The people saying Halo doesn't need a battle royale said Battlefield didn't need one. Now look at where that game is. You have to have one." But what about Halo MCC?

343i has said on three separate occasions that Halo Infinite isn't getting battle royale. Now 343i's communication director Brian Jarrard says the Master Chief Collection won't get it either.

"What if...We had a battle royale but for MCC using the New Mombasa map (or a modified version of it)," a fan asked on Reddit.

"I'd play that! MCC does have more coming - soon - but not BR," Jarrard said in response.

MCC has been in cold storage since season 8 began in October 2021, adding a ton of content to the game including lore-breaking armor cosmetics and an impressive new custom games browser.

343i hasn't talked much about the new content coming to MCC and the playerbase has fallen off somewhat insofar as customs, but you can still find social and firefight matches without much delay.

All the times 343i denied BR for Halo Infinite