SEGA has joined other game developers in donating directly to Ukrainian relief funds. 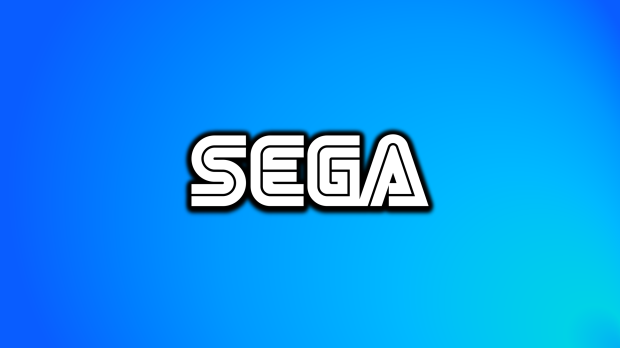 Japanese games-maker SEGA is the latest video games company to raise funds for Ukraine. The Sonic developer shared an update on Twitter that pledged support for the beleaguered Eastern European country:

"SEGA is making a meaningful donation and is matching donations from its staff to various Ukraine-focused humanitarian aid causes. This money will go towards desperately needed help for those affected."

"The humanitarian crisis in Ukraine is escalating quickly. We stand with the people of Ukraine as they continue to suffer the consequences of this conflict."

Other developers have also contributed to Ukrainian relief. Control and Max Payne developer Remedy Entertainment has donated 50,000 Euros to the Red Cross, and the Pokemon Company has also donated $200,000 to relief efforts. Doom co-creator John Romero is raising funds by selling a new Doom II map and donating all proceeds to international humanitarian organizations.