Ukraine has asked for global support to fend off the invasion from Russian military forces that began last week. 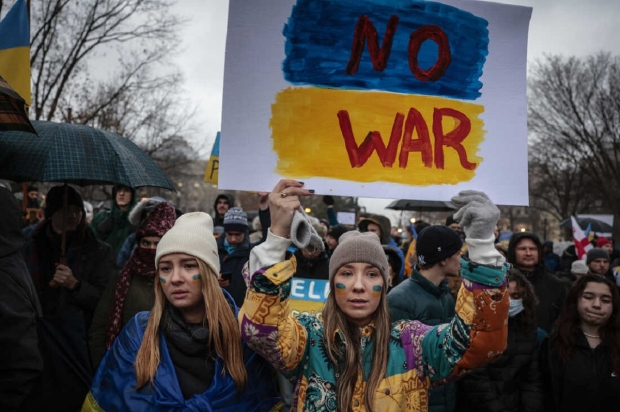 Ukraine has asked for funding from any that are willing to give, and those that are willing to donate are able to do so in a variety of ways. One of those ways is donating cryptocurrency such as Bitcoin, and so far, Ukraine has received tens of millions of donations in various coins. Recently, the founder of Polkadot, Gavin Wood, announced that if Ukraine were to post a Polkadot address, he would donate $5 million.

The official Ukraine Twitter account followed up with a post of a Polkadot wallet address, which then later received 298,367 DOT, with each priced at $19.33 it makes Woods' donation $5.8 million. So far, the Polkadot address has received more than $6 million in DOT donations and is continuing to grow. Recently the world's largest cryptocurrency exchange, Binance, donated $10 million to Ukraine while also opening up a donation pool.