The world's largest cryptocurrency exchange has pledged $10 million towards assisting the affected residents of Ukraine. 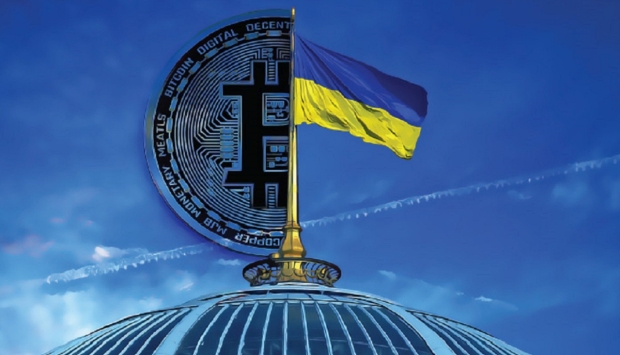 Russia began a full-scale military invasion into Ukraine last week, and since then, there have been thousands of injuries, numerous deaths, and tens of thousands of people fleeing their homes. Neighboring countries are beginning to receive refugees fleeing Ukraine. Assisting these people is the world's largest cryptocurrency exchange by trading volume, Binance. The cryptocurrency exchange has announced it will give $10 million USD to major Intergovernmental Organizations and local non-governmental organizations (NGOs).

Along with its donation, Binance has set up a public donations page to gather more funds for the cause. The page is called "Humanity First - Ukraine Emergency Relief Fund", and so far has accumulated 156.05 BTC worth around $6.8 million. The announcement of the donation page and the pledged comes after Binance said it won't be freezing the accounts of Russian users as it would undermine the fundamental ethos of cryptocurrency, moving away from centralized control.