Oh man, it just doesn't stop reigning terror for NVIDIA in the last few days -- the company was hacked, with intellectual property, rumored GPU specs, and more -- but it extends now to Nintendo's next-gen Switch handheld. 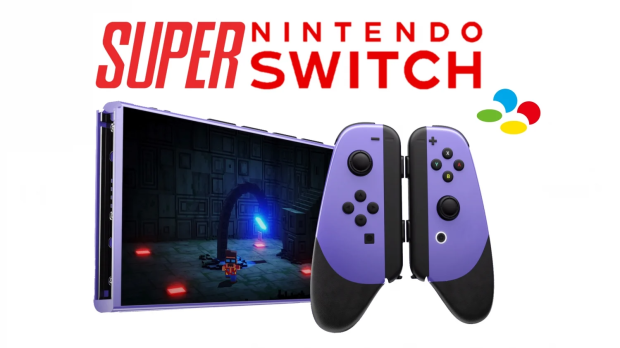 In the new leaks, NVIDIA would be using its Ampere GPU with ray tracing support as well as DLSS 2.2 technology -- Deep Learning Super Sampling, especially DLSS 2.2 -- would be fantastic for Nintendo's next-gen Super Switch, or Switch 2, or Switch Pro, or whatever the hell Nintendo calls its new handheld.

NVIDIA has "nvn2" in its leaks which points to a graphics API for the Switch Pro, which is based on NVIDIA's current-gen Ampere GPU architecture with ray tracing support and DLSS 2.2 technology. From there, there's also mentions of the T234 and T239 SoCs that would be for the next-gen Nintendo Super Switch (or Switch 2).

These new SoCs would be custom and made on the Orin GPU architecture with a codename staring with "D". "Dane" and "Drake" are two of the possible codenames for this chip, and were specific for the beefed-up Switch Pro... which has reportedly been cancelled so NVIDIA can push full-steam ahead into the next-gen Super Switch.

NVIDIA's custom T234 SoC would have 2048 CUDA cores based on the Ampere GPU architecture, and 12 x ARM Cortex-A78AE (Hercules) 64-bit cores. The T239 SoC is custom-designed on similar specs, but modified -- while the GPU itself looks to be the Ampere GA10F.