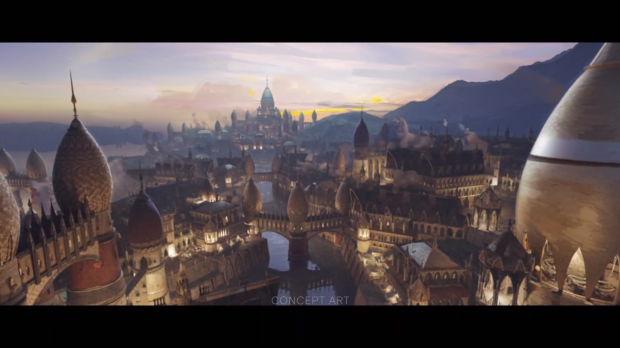 BioWare has lost another major developer with the departure of Christian Dailey, who departed right in the middle of Dragon Age 4's production. Dailey was brought in after the previous Dragon Age executive producer, Mark Darrah, left the company after 23 years with BioWare.

"Hi friends. I wanted to pass on the news that I am leaving BioWare. The next Dragon Age is in great hands. Looking forward to cheering on the team and playing as a fan. Thank you BioWare Electronic Arts (EA) for the amazing adventure," Dailey said in a statement.

By our accounts, Dailey is the 13th noteworthy BioWare departure since 2016. It's believed BioWare's internal problems (crunch, scope creep, bad management) contributed to each developer's departure as well as conflicts with Dragon Age and Mass Effect's development.

The latest Dragon Age game has been rebooted three times now; the first time it was a smaller-scale game centered around Tevinter spies, and then it morphed into a live game. Now it's a singleplayer-driven RPG.