According to a trademark attorney, the fast-food chain, McDonald's has added Non-Fungible Tokens (NFTs) to its menu. 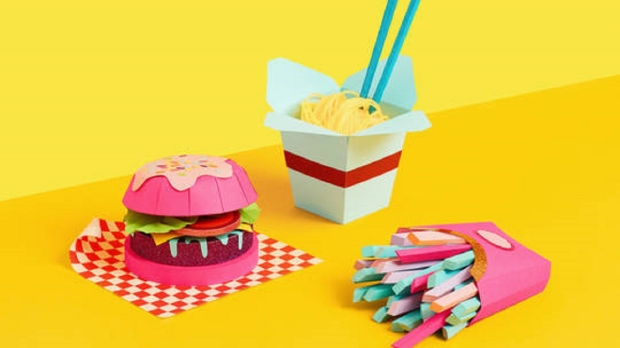 RT reports that trademark attorney and founder of Gerben Intellectual Property, Josh Gerben, has tweeted that McDonald's has filed to register ten trademarks within virtual reality, some of those trademarks are for operating a virtual restaurant that features home delivery, and "providing on-line actual and virtual concerts and other virtual events." Gerben also writes that the applications request approval to provide "downloadable multimedia files" that include artwork, audio, video as well as NFTs.

It seems that McDonald's is joining other companies and big brands such as Nike, Walmart, Adidas, and others in taking the steps to prepare for the explosion that will be the virtual world or metaverse. McDonald's, as well as Panera Bread, are moving towards trademarking their products for virtual use. It's possible that as the metaverse becomes adopted and more people are within the virtual space, we could see virtual avatars going to a virtual McDonald's restaurant and getting food as an in-game activity.