NASA has recently brought up some concerns regarding SpaceX's plan to put 30,000 Starlink satellites into low-Earth orbit. 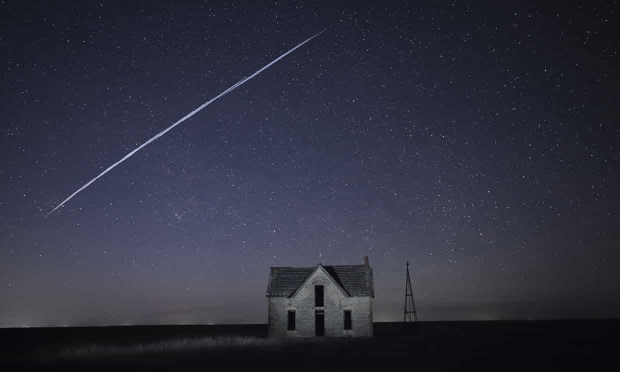 Now, NASA has said in a statement to the FCC that it "has concerns with the potential for a significant increase in the frequency of conjunction events and possible impacts to Nasa's science and human spaceflight missions". The space agency cited that there are around 25,000 objects being tracked on-orbit, and 6,100 of those are below 372 miles. If SpaceX were to go ahead with the Gen2 rollout, it "would more than double the number of tracked objects in orbit and increase the number of objects below 600km over five-fold".

In other Starlink news, a video has been posted showcasing a batch of Starlink satellites plummeting to their fiery deaths, check that out here.