A new study has found that SpaceX's Starlink satellites are causing an increasing number of problems for astronomers. 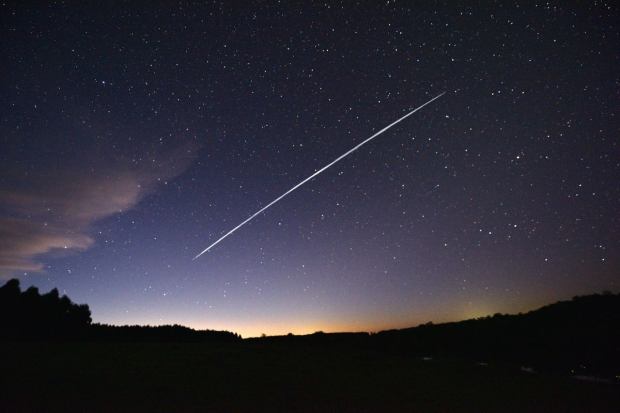 The new study was published in the Astrophysical Journal Letters and claims that SpaceX's Starlink satellites are causing streaks of reflected sunlight to appear in a growing number of astronomers' photographs. Currently, SpaceX has around 1,900 of its Starlink satellites in orbit, and the US Federal Communications Commission has approved the use of 12,000 satellites.

The researchers behind the study found that in Zwicky Transient Facility (ZTF) images that were taken during the night, there was a 35-fold increase in the number of sunlight streaks caused by Starlink satellites. Comparatively, in late 2019 less than 0.5% of ZTF images contained Starlink streaks, and as of August 2021, 18% of the images were found to be contaminated with streaks.

"We find that the number of affected images is increasing with time as SpaceX deploys more satellites," wrote the researchers. Adding, "We estimate that once the size of the Starlink constellation reaches 10,000, essentially all ZTF images taken during twilight may be affected."