Blizzard's next big IP might be an interesting take on a Kid in King Arthur's Court and The Lion, The Witch, and the Wardrobe. 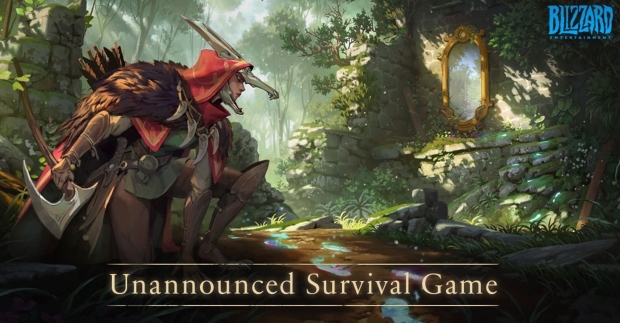 Today Blizzard confirmed it is working on an ambitious new IP. The unnamed project is a survival game that merges modern and fantasy together, as per details gleaned from a brief concept art glimpse. Job listings also confirm the new IP will be an online-based adventure which is Blizzard's usual fare.

"Blizzard is embarking on our next quest. We are going on a journey to a whole new universe, home to a brand-new survival game for PC and console. A place full of heroes we have yet to meet, stories yet to be told, and adventures yet to be lived. A vast realm of possibility, waiting to be explored," reads a job posting. 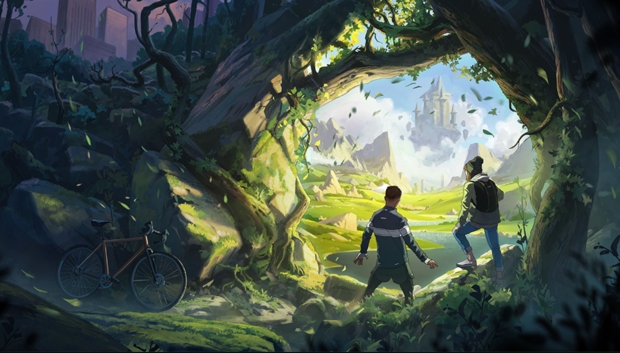 We've known about Blizzard's new IPs for a long time. The company has been incubating this new IP and another unannounced multiplayer shooter for a while, and Blizzard is also trying to create a shared games engine to power its future titles.

Alan Adham discussed the new incubation pipeline back in August 2021:

"We're tight-lipped about it, but our new game pipeline has been in development for many years and it's greater than it's ever been across our core franchises and mobile, new IP and new genres. I'm looking forward to our teams launching their already announced new games in the not-too-distant future and in due course announcing a few new ones that you've yet to hear about," Adham said.

So what is Blizzard working on? Here's a selection: