Blizzard has a ton of games in development right now, but one of them is a cross-platform shooter for consoles and PC. New evidence 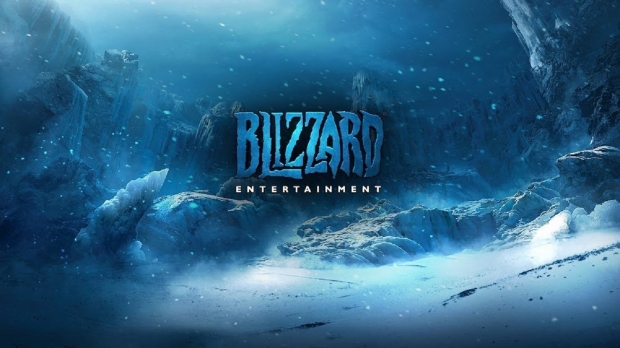 Just like Mike Morhaime promised in 2018, Blizzard is working on a lot of new things. The company is currently hiring 55 developers to work on unannounced games across mobile, PC, and consoles. Some of these projects are exclusive to one platform, others are cross-platform.

One particular project is a multiplayer shooter game for consoles and PC. Blizzard is currently hiring three positions for this mystery console/PC game (see list below) and the listings don't give out much info. All we get is a brief mention the project could either be a first-person or third-person AAA title. That's a pretty big range that encompasses games from Overwatch to action-based titles like Assassin's Creed.

A past job listing for a Mid-Level or Associate Combat Designer (role has been filled) said this game is a FPS multiplayer game:

"Blizzard Entertainment is seeking a talented and passionate mid-level or associate combat designer with FPS design experience to design and implement mechanics for an unannounced multiplayer project,"reads the now-filled position, as per Wayback Machine links.

However, a newer Gameplay Software Engineer listing asks candidates to have experience with third-person views. This could mean the multiplayer game shifts between third- and first-person while in-game, suggesting a new IP.

At first I thought the two games were unrelated--that Blizzard was making two separate games including the multiplayer FPS and a separate console/PC game. It turns out the listings are for the same project. A Twitter post from Blizzard artist Dan John Cox lists the combat designer role as part of the unannounced PC/console project.

Remember, Blizzard already announced Overwatch 2, so this new game isn't the Overwatch sequel. It's something that hasn't been announced yet.

Blizzard has yet to reveal any info on this upcoming game, and only four listings explicitly mention the PC/console game: