A new job listing suggests Blizzard is working on a RPG mobile game with monetization, and it could be one of the new Warcraft games. 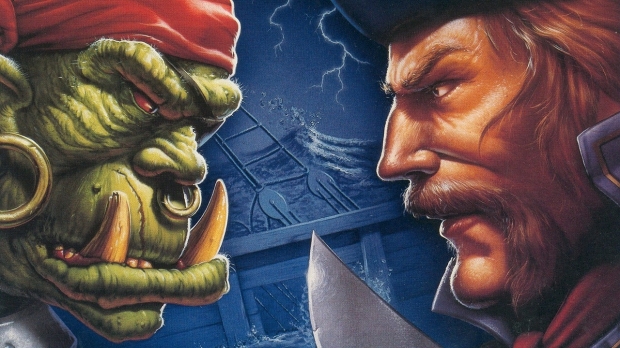 As Activision-Blizzard CEO Bobby Kotick recently confirmed, Blizzard is currently working on multiple Warcraft mobile games: "We've made multiple mobile free-to-play Warcraft experiences, and they're now in advanced development based on our franchise's beloved IP this will create opportunities for both existing players and new fans to experience the Warcraft universe in entirely new ways."

Now we might have some clues as to what these Warcraft games are. According to a Systems Designer job listing for an unannounced mobile games requires the applicant to "concept, design, and tune RPG progression systems and rewards."

"The focus of this position is on designing fun and compelling progression and rewards systems that support the core vision of the game and corresponding monetization systems that together create a Blizzard-quality player experience," the listing reads.

It's possible this new RPG is set in the Warcraft universe. It's also possible the listing refers to the rumored Warcraft AR mobile game. If so, Blizzard could be putting together a rather unique augmented reality RPG where gamers walk around the real-world fighting fantastic enemies and collecting mythical gear.

It's worth noting that this listing may have nothing to do with Warcraft and it could be something else.

Blizzard is currently hiring 16 people to work on mobile games, but only one of these positions, a 3D Environment Artist role, is explicitly identified as a Warcraft mobile game.