Sony's new Twisted Metal game may not be a premium battle royale crash-em-up. There's a chance it could be a F2P digital titles on PS4 and PS5 consoles (and maybe even PC and mobile too). 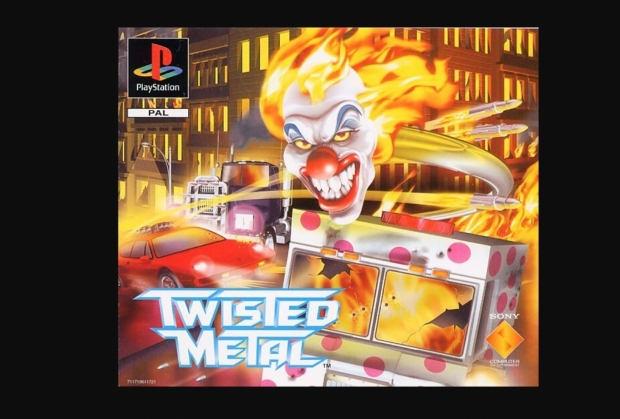 The next Twisted Metal game will be developed by Destruction AllStars developer Lucid Games, sources have told VideoGameChronicle. Sources also hinted the Twisted Metal would be a free-to-play experience (with microtransactions) to help bolster Sony's recurring monetization revenues and PS Plus subscriber retention.

This news aligns with Sony's current open-ended business model. Sony management has promised that more PlayStation IP will expand to PC and mobiles, and more live service titles with social integration will also roll out.

It's possible the Twisted Metal game will release on all platforms with a cohesive, cross-play and cross-progression ecosystem that mirrors mega-hits like Rocket League.

"Mobile is just one of the areas we are exploring to reach millions of gamers beyond our platforms. PlayStation has a huge catalog of diverse first-party IP that can transition to smartphone gaming and complement our AAA games or live service games," SIE president Jim Ryan said in a May investors meeting.

"We are exploring the mobile market with some wonderful PlayStation franchises so please stay tuned."