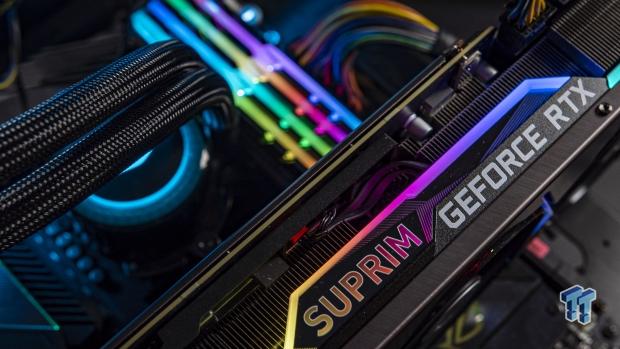 The new GeForce RTX 3080 12GB is available right now -- with no GeForce Game Ready driver I might add -- with no prices set for the card, no MSRP. There are custom models floating around already, where I personally already have MSI's flagship GeForce RTX 3080 12GB SUPRIM X graphics card but can't use it without drivers, out in the wild for around 1700 EUR (or around $1900).